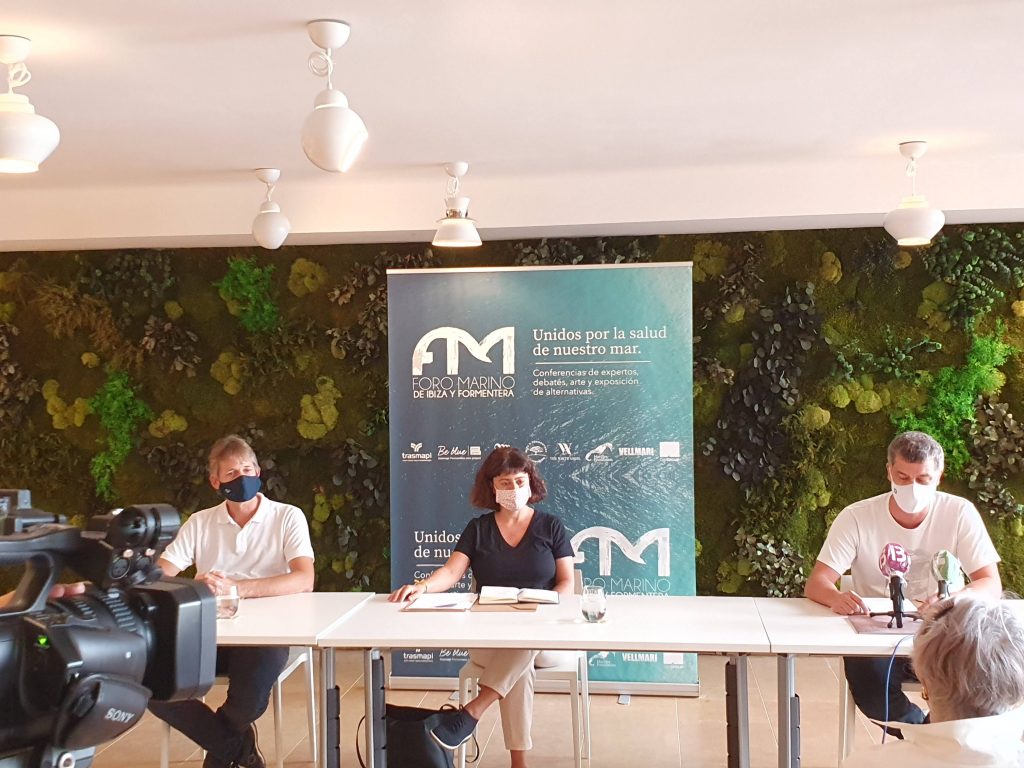 We were delighted to announce plans this month for the second edition of the Marine Forum, which will take place on the 5th and 6th of November. This year’s programme will include a “Future Forum” for the first time, with the participation of local schoolchildren, who will present a series of marine conservation projects. The event will be adapted to the current situation, with audience numbers limited in line with regulations and all sessions made available to watch online. We thank our partners in the Promoter Group – OD Group, Trasmapi/Marina Ibiza, Marilles Foundation and Vellmarí Association – for renewing their commitment to the forum for a second year, despite the difficult economic climate. Together, we believe this event is more vital than ever, in order to ensure sustainability and the conservation of our marine environment remain front and centre in any post-Covid recovery plan.

For the third year running, we participated along with Plastic Free in World Clean Up Day on 19th September. This event, which first started in Estonia in 2008, is now one of the biggest civic movements on the planet, uniting over 20 million volunteers in over 180 countries. This year, we took to the water with our friends at Saga Ibiza, who led a flotilla of vessels cleaning up San Antonio bay. The action was joined by iBi Foundation and groups of SUPs and kayaks, as well as the renowned local canoeist Toni Prats, and supported by Es Nàutic and the Town Hall of San Antonio. Due to the Covid-19 restrictions in place, this year we were unable to organise large-scale, group beach cleans, but instead focused our efforts on encouraging people to go out individually or in small groups to carry out their own “microcleans”.

Via our Ibiza Produce project, we have been supporting a drive to recruit young people on the island to sign up for courses at the local agricultural college, CIFP Can Marines. With the advent of tourism, the sector has been in decline for several decades and the island is now in desperate need of a new generation of farmers and fishermen (and -women) to continue the work of their forefathers. As well as supporting the college’s social media with a community manager, we financed a recruitment video and helped to publicise the courses in local media. We are pleased to say the initiative was extremely successful and the courses are now oversubscribed with more applicants than places for the first time ever! 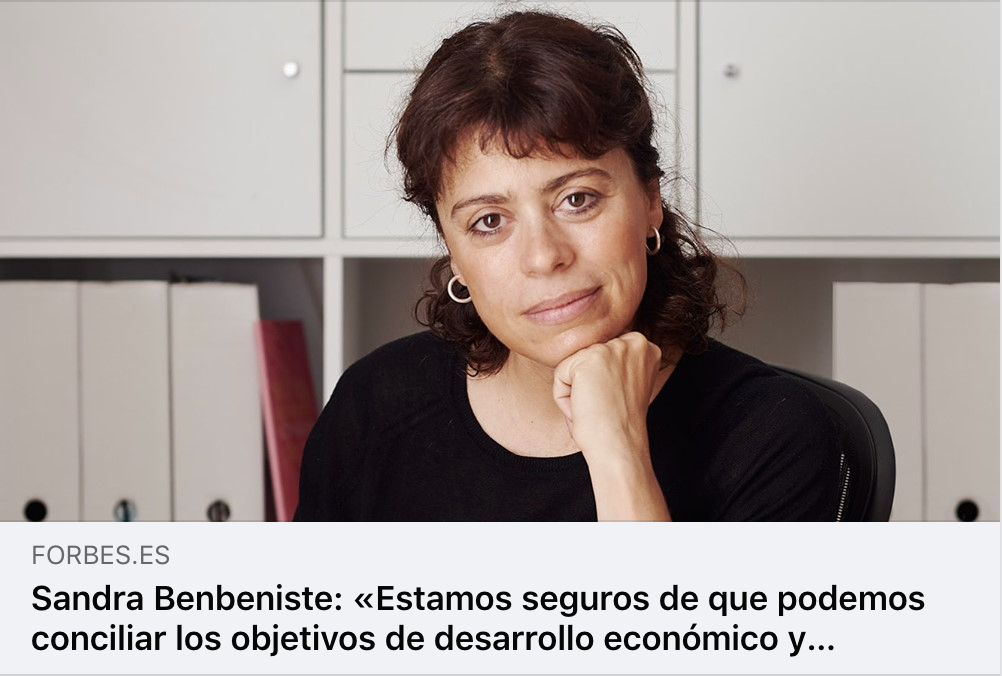 Our work was featured by the highly respected Forbes Spain publication this month. Click on the button below to read the interview with our director Sandra Benbeniste (in Spanish). We thank Forbes for their interest and support! 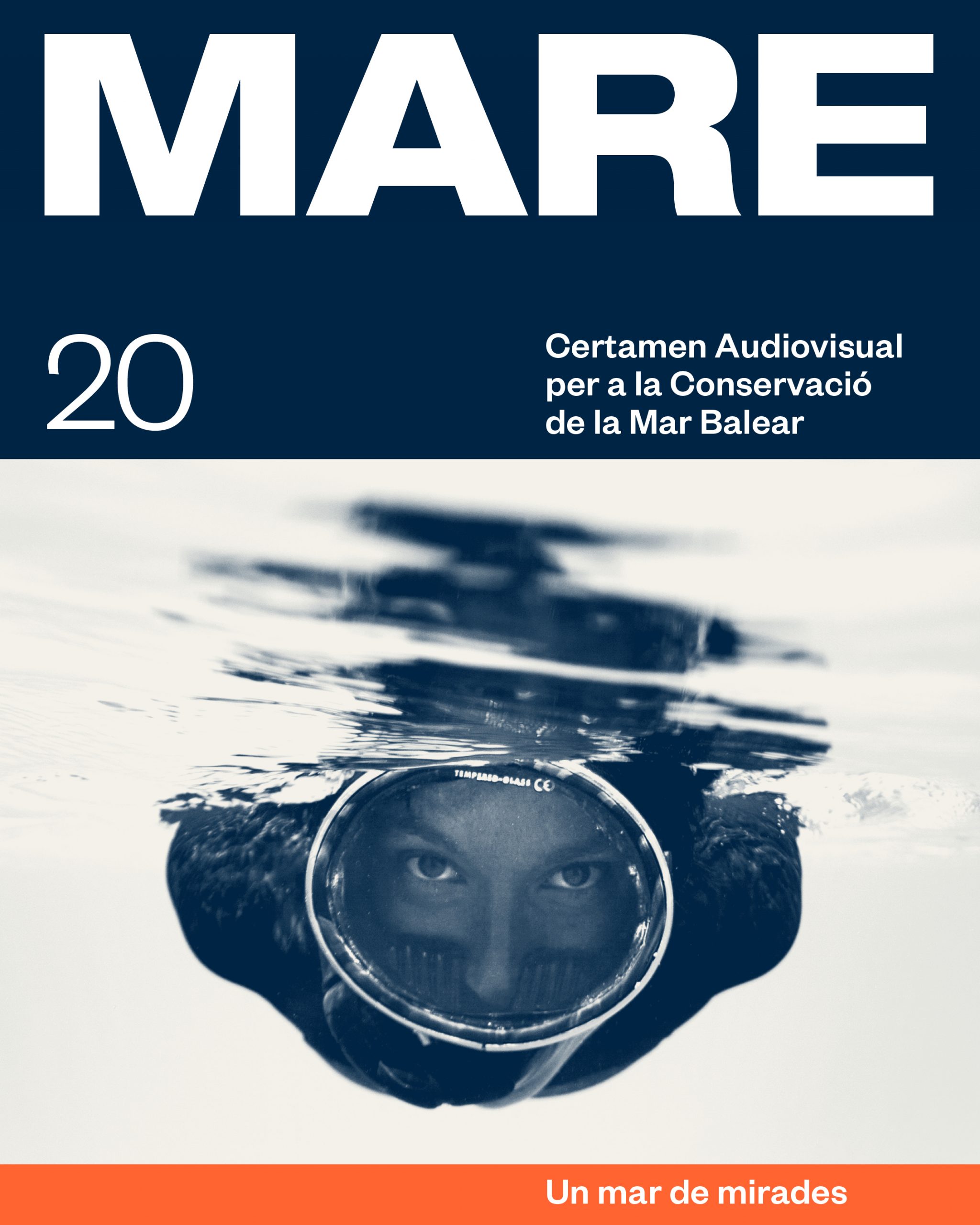 If you’re interested in marine conservation and happen to be a budding or even professional photographer, don’t miss the chance to take part in the new MARE audiovisual competition! Entries are open until 31st October and photos and video from both 2019 and 2020 can be submitted. Anyone can participate – there is even a category for under 18s – and there are some great prizes to be won. We’re proud to back this initiative, which aims to promote the conservation of the Balearic sea through the power of images.